from Sheep's Clothing by Wolf Loescher 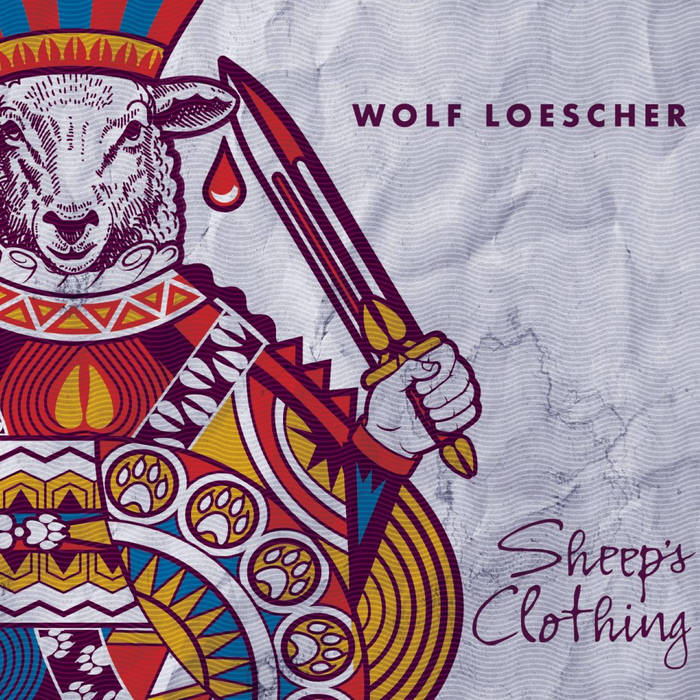 I dreamed a dream the other night, a dream o' long ago
I saw yin o' the travelin' folk along the open road
His step was light, his head held high to catch the scent o' spring
An' his voice rang roon the country side as he began to sing...

I've traveled roon the Lothian lan's, I've seen the rushin' Spey
I've been by Crieff an' Calander, an' by the shores o' Loch Tay
I've watched the rain on the border hills, an' the mist in northern glens
An' I've bedded doon beneath the moon in corries naebedy kens

An' I'm often doon by Gallowa', an' roon about Stranraer
My business takes me aunywhere, sure I travel near an' far
For I've a rovin' in my blood, an' there's nothin' I dae lack
As long as I've my daily fare, an' a claethes upon my back.

I'm happy in the summertime beneath the bright blue sky
Ne'er thinkin' in the mornin' at night where I will lie
Old barn or byre or aunywhere, or oot amang the hay
An' if the weather does permit, I'm happy every day.

I think I'll go tae Paddy's Lan', I'm makin' up my mind
For Scotlan's greatly altered noo, I cannae raise the wind
But I will trust in Providence, if Providence proves true
An' I will sing o' Erin's Isle when I come back tae you

When I'd awoken from my dream the dawn song had begun
The birds sang oot their auld auld songs tae greet the rising sun
I lay among the shadows, an' I thought o' days long gone
An' those wanderin' tramps an' hawker lads whose days are surely done

“…like John Denver flew to Scotland and drove to the gig in a Death Cab for Cutie.”

Wolf Loescher is a singer / storyteller based in Longmont, CO. He sings songs and tells stories from the Old World and the New, accompanying himself on his custom 8-string bouzouki (aka “Bouzar” or “Gadzouki”), guitar, and bodhran. He is often joined by his backing band “The Growlers”. ... more

Bandcamp Daily  your guide to the world of Bandcamp

Guest hosted by Tamar Osbourn aka Collocutor and Toshio Matsuura.